FAA regs under Part 14 even have a military exemption, as do the Canadian Aeronautical Regulations (CARs).

The wires to raise the end zone net were no where near a risk.

Chatter from some of the 101CAB folks is that it was a “pissed off/jealous ‘leg’ (or their dependapotamus) that squealed to the FAA)”. The CAB CDR (who was flying the lead AH-64 himself) has made it clear to the CoC that he owns how it was flown. Props to him.

Good2Golf said:
Chatter from some of the 101CAB folks is that it was a “pissed off/jealous ‘leg’ (or their dependapotamus) that squealed to the FAA)”.
Click to expand... 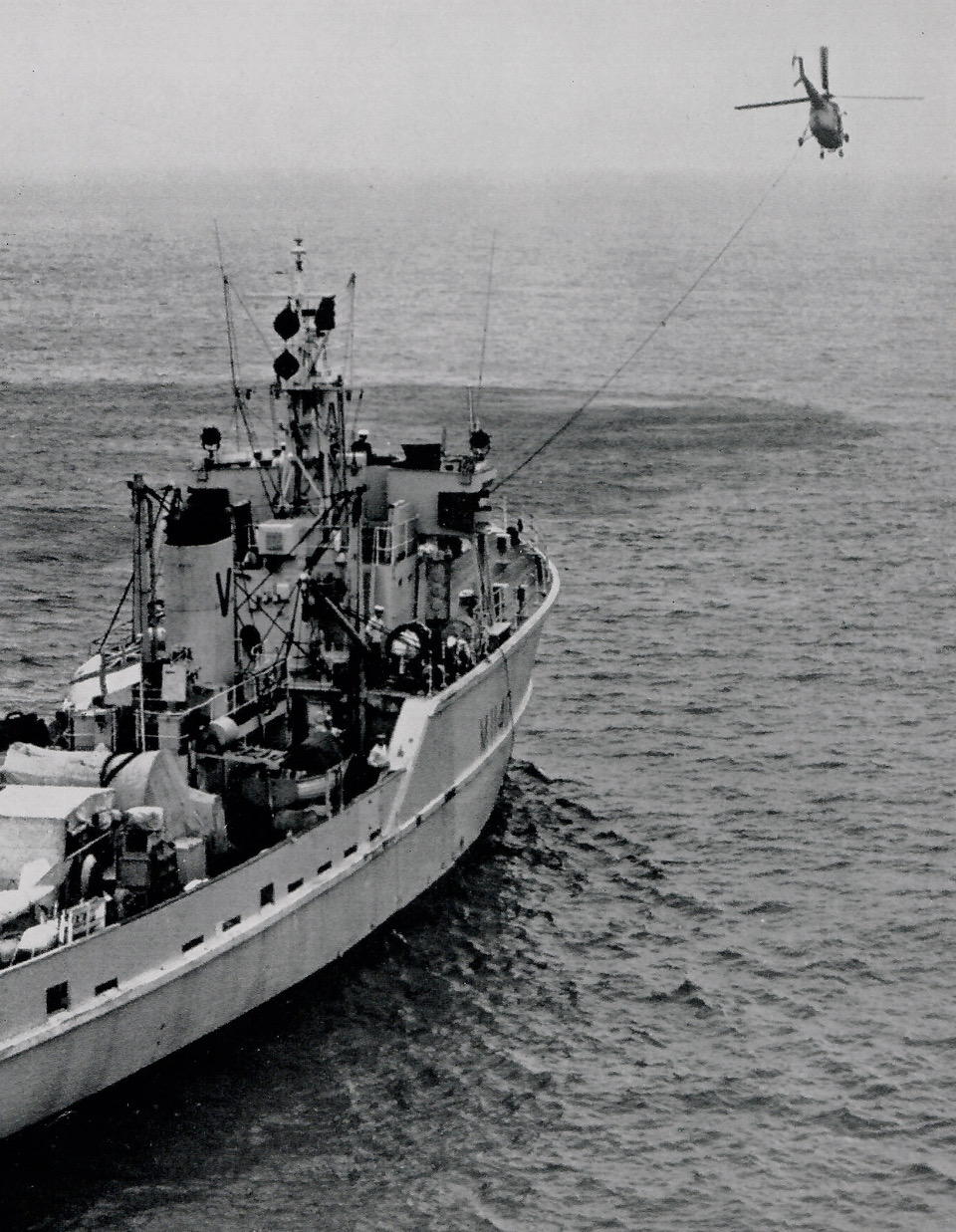 I hope it ends better than these guys. 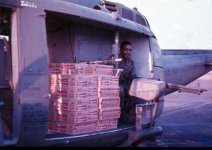 Dana381 said:
I hope it ends better than these guys.

Well done. A disabled boat, relatively calm water, in sight of shore and towing from one skid of a light machine.

lenaitch said:
Well done. A disabled boat, relatively calm water, in sight of shore and towing from one skid of a light machine.
Click to expand...

I was and it worked. It was a lot simpler mechanically than the Boeing but drastically underpowered.

Dana381 said:
I hope it ends better than these guys.

and least there was a boat nearby for rescue

Not that it can’t be done… 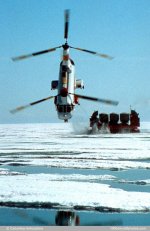 In June 1982, Columbia Helicopters was hired by Sohio to participate in a test on Alaska's North Slope. The purpose of this test was to evaluate the ability of a helicopter - the Boeing Vertol 107-II - to tow a fully-loaded hover barge over water, snow and ice.

The test began in Prudhoe Bay on June 17. The Vertol's 600-foot long line was connected to hover barge ACT-100, jointly owned by Global Marine Development and VECO. Air blowers on the 170-ton (340,000 lb, 154,221 kg) barge forced a cushion of air under the barge, which was kept in place by rubberized skirt material.

This first test was run around Prudhoe Bay with an empty barge, and was successful. During this and subsequent tests, the aircraft often flew with a nose-down angle approaching 25°. Next, ACT-100 was loaded with 40 tons (80,000 lb, 36,287 kg) of cargo for another close-in test run. Once more, the helicopter showed it could move the barge despite the additional weight. The final aspect of the test was to tow the hover barge over a 50-mile course to a drill site named Alaska Island where Sohio had just completed an oil well.

During the tow to the island, headwinds over 30 knots were encountered, and snow and ice buildup were also factors. Regardless, the Vertol was able to bring the empty barge to the island successfully. On the return trip to Prudhoe Bay, when this photo was taken, the barge carried 50 tons (100,000 lb, 45,359 kg) of cargo, bringing the total weight to 220 tons (440,000 lb, 199,581 kg). As with the previous tests, this task was accomplished successfully.

This photograph is one of longtime Columbia Helicopters' photographer Ted Veal's most famous photographs. The use of a powerful telephoto lens makes it appear as though the helicopter is closer to the ice than is actually the case.
Click to expand...

They converted one of those barges to a full blown hovercraft. Hovercraft were never big on directional stability, but these were apparently the worst my experienced captain had flown/driven, going into a 360 turn while in a whiteout at 40+ knots is a tad unnerving.

I thought the hover barge wasn’t controlled in any manner other than under tow by the helicopter. Yowza! Trying to imagine half a million pounds of equipment careening around on the ice!

Question: sure it works but why would you bother using a helicopter for propulsion? Go to all the expense of equipping a barge with an aircushion system might just as well finish the job and gear it for propulsion. That way you get your directional control and propulsion all in one package. Seems like a make work project.

There was a mine I was reviewing that was planning to use a hover barge, pulled by this: 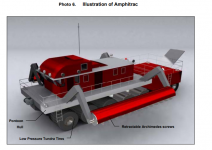 The tractor was never built, but the hoverbarge was. The project failed to get off the ground.

Maybe since the helos are there anyway, it makes the machinery less complex (and saves on pers manning the craft?

Colin Parkinson said:
There was a mine I was reviewing that was planning to use a hover barge, pulled by this:
View attachment 67765

The tractor was never built, but the hoverbarge was. The project failed to get off the ground.

Or you could just rig a rope tow system. Like a ski tow. That would work with the minimum friction platform, give you a high efficiency pull, require a small traction motor and also supply directional stability from the trailing drag rope. 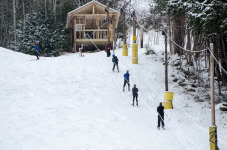 Successor to the Concorde under devopment