CBH99 said:
Why would Russia or China need to pay 'non-state actors' to engage American forces in Afghanistan, when the Taliban have been doing so for almost 20yrs now out of their own ideology?
Click to expand...

Money can be a big motivation, turned farmers into fighters against us after all.

Xi previously tightened his personal control of the PLA, using his position as chairman of the Central Military Commission (CMC)
to appoint loyal officers and clean out suspect personnel under the guise of an anti-corruption campaign.

Xi previously tightened his personal control of the PLA, using his position as chairman of the Central Military Commission (CMC)
to appoint loyal officers and clean out suspect personnel under the guise of an anti-corruption campaign.

Have you really gone this far in your belief of what is on the Internet? Are you engaging in confirmatory bias to the point that you are not being objective ?

I am asking this because the actual events that happened between Chinese and Indian troops is the exact opposite of what the Breitbart story purports, and has been known for some months now. 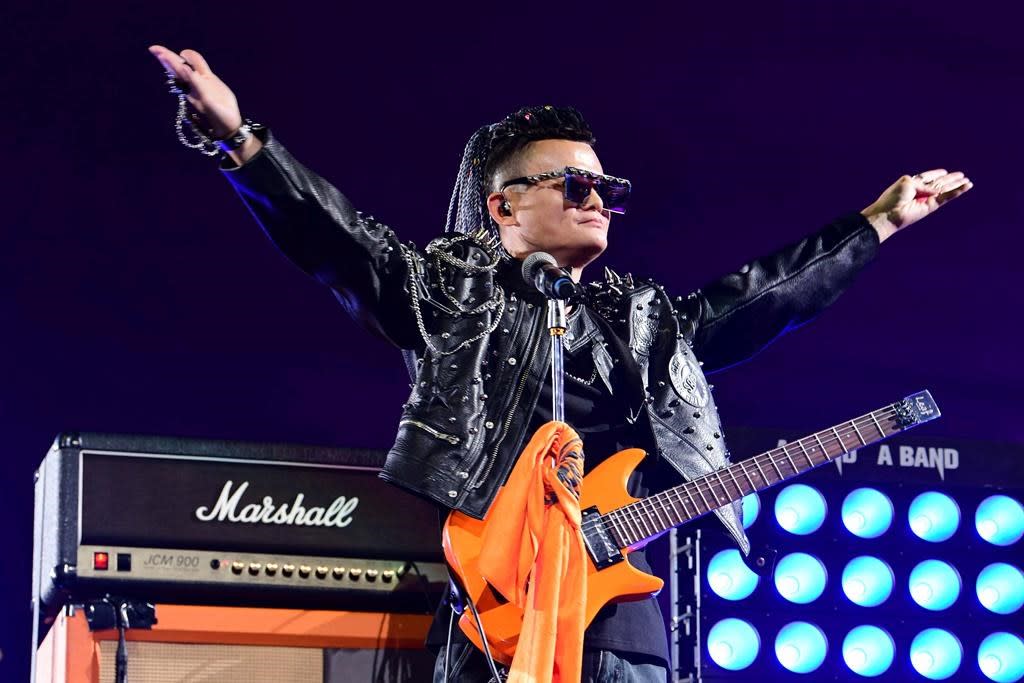 A new, slickly-produced recruitment video for China's People's Liberation Army Air Force, or PLAAF, closes with the first official rendering of any kind of the long-rumored H-20 stealth bomber. What we see shows a distinct resemblance to the U.S. Air Force’s B-2 Spirit and the future B-21 Raider, but we don’t know how much this depiction reflects the details of the actual design.

The PLAAF recruiting video first appeared on YouTube on January 5, 2021, and looks to be legitimate. A notice underneath says “CCTV [China Central Television] is funded in whole or in part by the Chinese government.”

Titled “Dream of Youth,” it presents a narrative that follows a single individual as they join China’s air force and become a fighter pilot. At its end, the video takes the viewer into a computer-rendered futuristic-looking hangar containing the stealth bomber, which is first seen under a sheet. This is similar to what we saw in another glitzy video that the state-run Aviation Industry Corporation of China (AVIC) released in 2018, which also aped a famous Northrop Grumman Superbowl ad that had teased the aircraft that became known as the B-21. In a reflection on the visor of a helmet, we then see the sheet being pulled off, revealing the front end of the aircraft…

In the meantime, the PLAAF, as well as the People’s Liberation Army Navy, have been actively demonstrating greater competence in longer-range bomber operations, including in exercises together with Russian bombers and from outposts in the contested South China Sea, using new derivatives of the H-6. This includes the still relatively young H-6N, which is designed to carry air-launched ballistic missiles, including ones that might be tipped with hypersonic boost-glide vehicles, and other outsized payloads, such as large high-speed drones, under its fuselage.

However, the underlying H-6 design is dated and can only be expanded upon so much, inherently limiting its utility as a long-range strategic platform, especially in the nuclear deterrent role. Existing reporting suggests that the H-20 will be able to carry 10 tons of munitions and have a maximum unrefueled range of around 5,000 miles, giving it substantially greater reach than any H-6 variant, especially if also armed with long-range land-attack cruise missiles.

The H-20 could also provide a valuable long-range conventional weapons truck of sorts for the PLAAF that has the ability to penetrate deeper into hostile territory to strike critical targets, such as command and control and air defense nodes, as well as airfields and other important infrastructure. This could all help pave the way for follow-on strikes by non-stealthy aircraft, as well.

This kind of capability would present significant new challenges for China’s opponents, including major potential adversaries, such as the United States and India, across the Asia-Pacific region. Modernized H-6s toting very-long-range standoff weapons and a possible future stealthy medium bomber, the latter of which you can read more about in this past War Zone piece, could also complement the H-20s to provide a very capable and flexible array of extended-range aerial strike options. The H-20 could also springboard a new robust leg of the Chinese nuclear deterrent, putting even the U.S. at risk…’
Click to expand...

Obviously target ships can’t fight back and use countermeasures and tactics, but an attack on CSG in sufficient numbers will overwhelm the defences including the AAW escort defences. World War 5 is going to be a doozy as China pursues technology and quantity in its forces.

Obviously target ships can’t fight back and use countermeasures and tactics, but an attack on CSG in sufficient numbers will overwhelm the defences including the AAW escort defences. World War 5 is going to be a doozy as China pursues technology and quantity in its forces.
Click to expand...

I have been accused of missing the importance of global events; when exactly was WWIII and IV?

Weinie: it’s need to know, sorry you have to file an ATI and then appeal the denial.
My mistake it’s 3 or III or the next (really) big one.

Cloud Cover said:
Weinie: it’s need to know, sorry you have to file an ATI and then appeal the denial.
My mistake it’s 3 or III or the next (really) big one.
Click to expand...

OK, Thanks. ATI and appeal being slowly (read never) completed.

Standing by for whatever version of WW (X) occurs.

Now this is getting interesting:

23 Jan 2021
China has passed a law that for the first time explicitly allows its coast guard to fire on foreign vessels, a move that could make the contested South China Sea and nearby waters more choppy.
The Coast Guard Law passed on Friday empowers it to “take all necessary measures, including the use of weapons when national sovereignty, sovereign rights, and jurisdiction are being illegally infringed upon by foreign organisations or individuals at sea”.
Click to expand...

Would this not constitute a virtual declaration of war?

YZT580 said:
Would this not constitute a virtual declaration of war?
Click to expand...

Well, it's a Navy thing.

If you talk to a sailor, it seems they're always ready to open fire on something, for some reason, because 'Laws of the Sea' and all that 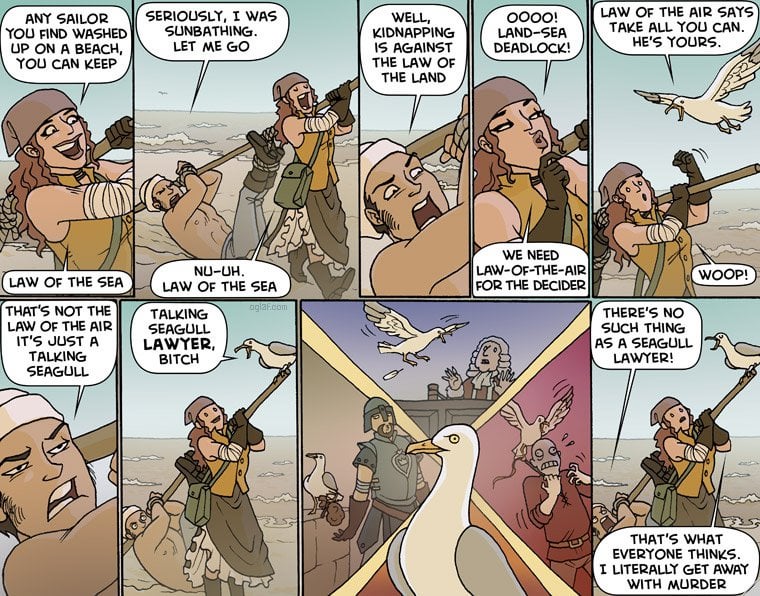 Hmmm, while I don't think they shoot at USN ships, they will shoot at any fishing vessel or other vessels including other Coast Guards trying to protect vessels carrying their flags in contested waters https://www.marinelink.com/news/chi...-01-25&utm_medium=email&utm_campaign=MR-ENews
You must log in or register to reply here.

The Enemy of My Enemy is My Friend .... and then what?

US Navy FONOP vs RuNavy in Sea of Japan